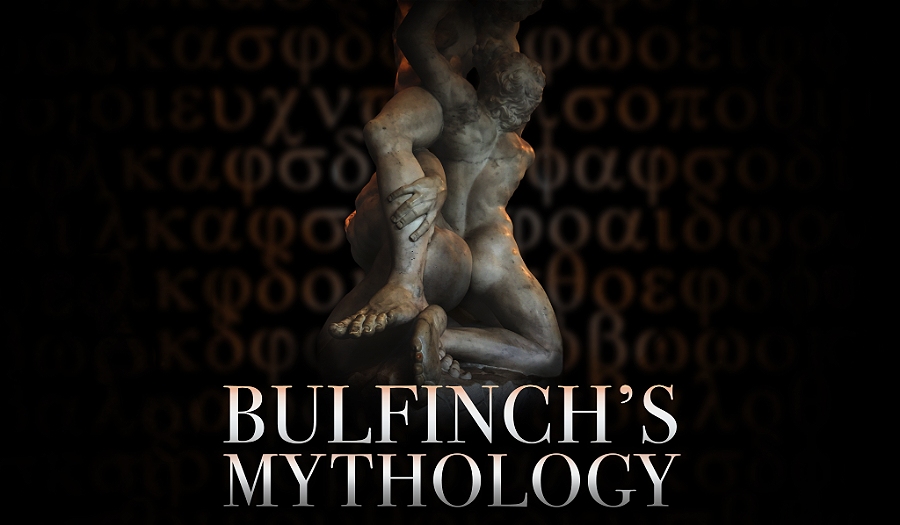 In 1850s Boston, confirmed bachelor Thomas Bulfinch, whose translations of Greek/Roman myths were the standard for 100 years in the West, was otherwise known for his virulent anti-homosexuality activism. He published one other book - a memorial to his deceased younger student, Matthew, beside whom he had himself buried. Bulfinch's Mythology compares Bulfinch's unnameable desires with his eviscerated translations. Myth, mime, and theatre coalesce to tell the story of what was lost in translation.


Online bookings close one hour before show time. Tickets will be available for sale at the door, unless a performance is sold out.

Currently there are no available tickets on our platform

Select seats and ticket type for

Select seats and ticket type for